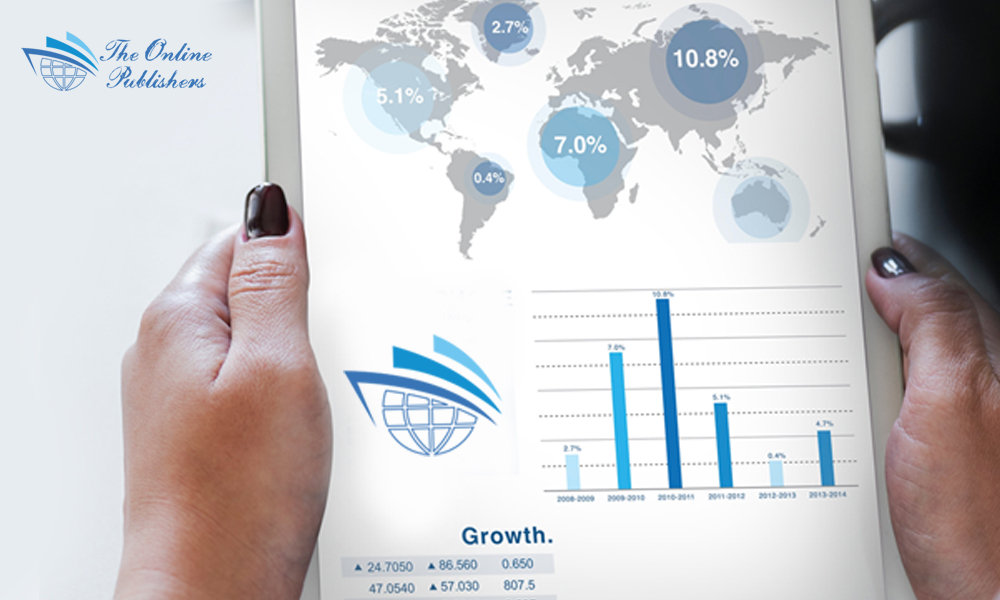 Foreign direct investment (FDI) is whereby companies invest in foreign countries. FDI came after globalization, when most developing countries started implementing economic liberalization policies. That is when the governments of developing countries began scrapping off prohibitive and stringent laws that prevented foreign firms from starting businesses in their countries. After developing countries started realizing the advantages of having FDIs, they got rid of all the geographical and political constraints that hindered foreigners from doing business. As a result, this led to a status quo whereby successful companies were allowed to invest in any nation in the world. The internet has also acted as a catalyst for foreign direct investments.

After being recognized as a major contributor to a country’s growth and development, FDI has been embraced by almost every government. FDI can bring capital, technological advancement, growth in the economy, and opens up a country’s products to foreign markets. When compared to other forms of capital flow, FDI has also proven to be more stable, with a promising and long-term commitment to the country’s economy.

FDI theoretically offers a win-win situation for both the host country and the foreign organization. Established companies can substantially reduce their production costs by investing in foreign developing nations. The cost of production will be lower because of the difference in wages and currency values. This type of investment will benefit both parties since the investors have much needed technical expertise when it comes to manufacturing. On the other hand, developing nations will provide human resources and low-cost infrastructure facilities.

When planning to make a foreign direct investment, a company should consider the following factors: The performance and track record of the subsidiary company, the political climate of where they’re considering making the investment, and a detailed cost-benefit analysis of the entire project. Doing a detailed case study on how a similar venture performed in that market will also help in decision-making. Finally, also remember to consider the effects of future scenarios like elections, which are likely to bring policy changes in the host nation before proceeding with the investment.

The major areas of FDI are oil exploration, software development, the retail sector, the health sector and infrastructure development, which includes the construction of dams, roads, bridges, and airports. The emergence of the internet and smartphones has also seen significant growth in the telecommunication sector. Social media Marketing has also brought about growth in the mass media business, which can also offer an excellent platform for FDI inflow. As globalization continues to grow its wings, more companies are likely to make foreign direct investments to expand their customer base and increase profits. 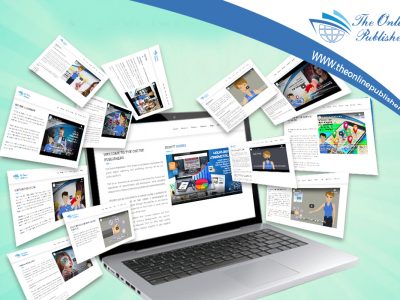 Digital Marketing Agency – What to Expect From
About Post Author 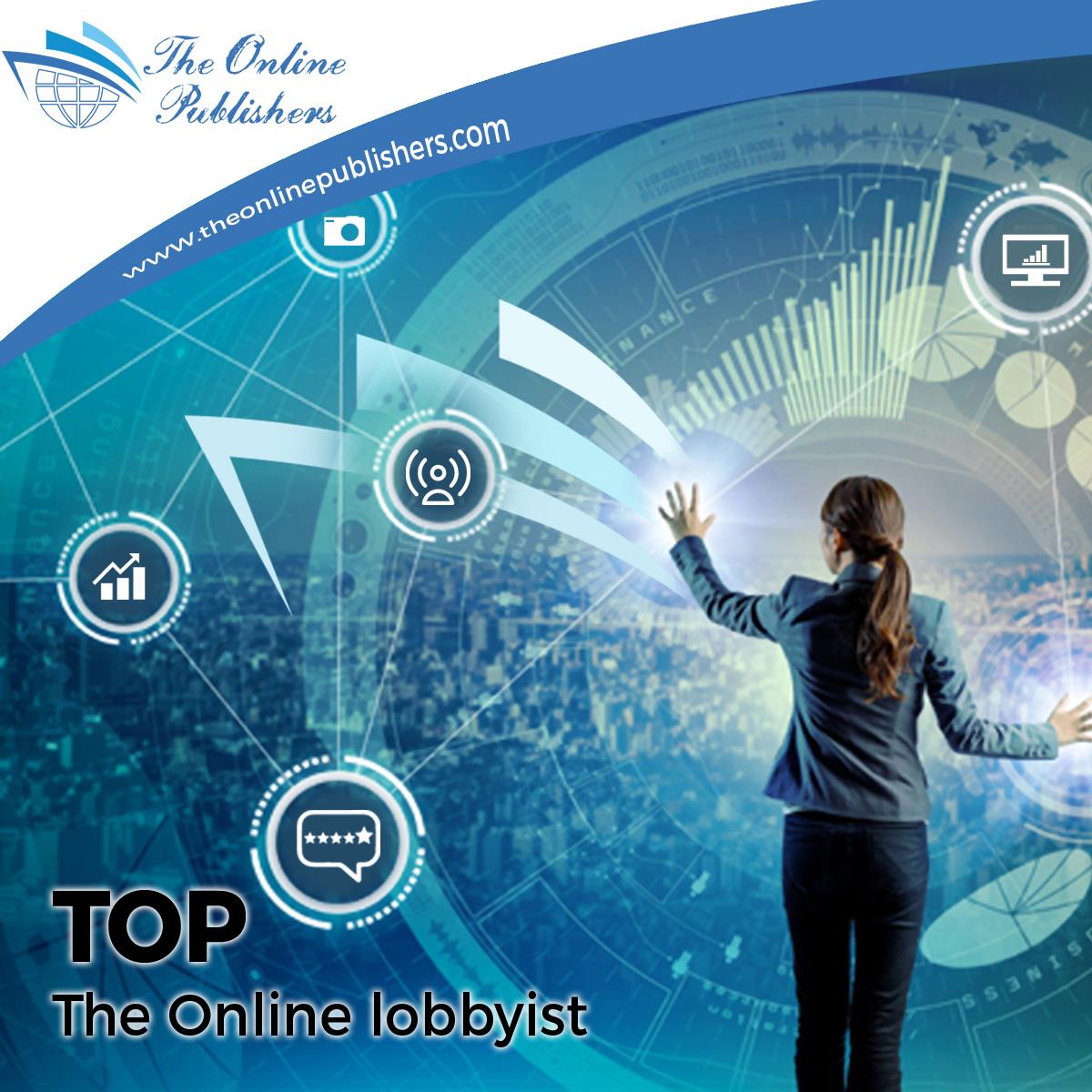